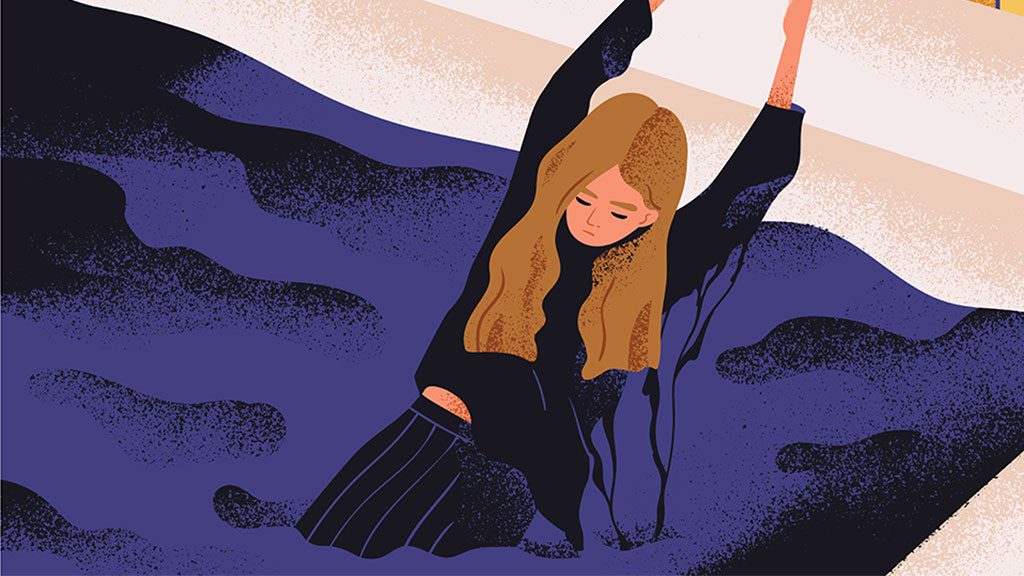 The fulfiller and the diagnostic criteria for PTSD It includes symptoms such as flashbacks, nightmares, increased alertness, drowsiness, avoidance of external triggers as well as thoughts and feelings that remind one of the traumatic event.

In some cases, one also sees symptoms beyond what characterizes PTSD, where the person, in addition to the above-mentioned ailments, struggles with a pervasive:

Negative self-image (thoughts of being diminished, destroyed or worthless)

Often you see too bodily pain or somatic complaints. This often manifests itself as complex somatic conditions without medical findings and/or changes in pain threshold.

The ailments must be of such a severity that it reduces function across several areas of life.

Why does someone develop complex ptsd?

In such cases, the term is often used complex PTSD. This is a condition that can develop if the person from early childhood and adolescence has experienced traumatic events, or extensive overwhelming and recurring trauma in adulthood.

What types of experiences are considered serious trauma?

In other words, these are often repetitive or repetitive events of an extremely threatening nature, where recovering from the threat is difficult or impossible. Examples of this could be captivity, torture, slavery, genocide, intimate partner violence, sexual assault or physical abuse.

There are several treatment methods that have proven effective for treating PTSD and complex PTSD. Common to all is that they implement exposure in its approach. This means that one wants to identify various forms of avoidance and actively break behaviors that perpetuate the disorder. Gradually reduce the intervention of the past in the present. Teach the body and mind, through experience, that what happened before does not happen now.

Complex PTSD is introduced as a separate diagnosis in ICD-11.